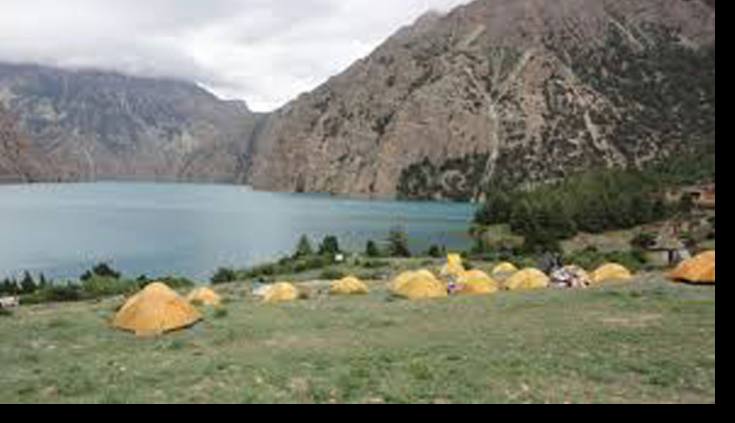 This trek will offer us an extraordinary of remoteness or wilderness or is isolated touched in the western region of Nepal. It preserves unique life style, the language and the festival or culture- all touched with the Buddhist religion which may contrast with the pre- Buddhist Bon Po religion, the landscape scenarios almost similar with that of the western Tibet.  Legendary shows, ‘It is one of the hidden Valleys, created by a Buddhist Guru, Rinpoche- as a refugee for devoted Buddhists in trouble moments.’

To trek on the Autumn (September & October) will provide a caravan of hunting the Yarsagumba (Animal and plant). The word comes from the latin word: Cordyceps Sinesis also literally known as summer plant and winter insect in Tibetan. What actually Yarsagumba is, is a plant species that comes under fungus called Mushroom whose spores falls and germinates on a suitable substratum known as caterpillar before the rainy season arrives. Yarsagumba is medically important and expensive herb which has renowned its importance and popularity because of aphrodisiac (a himalayan herbal viagra) and life saving tonic property.  An enormous local and inter people of the region manages camping for months for the hunt of Yarsagumba in the same season. Beautiful lakes, ancient with traditional and virgin cultures, Buddhist monasteries, Tibetan Plateau and passes like Numa- La and Baga- La provides door to amazing views of the Kanjirowa Mountain Range. So while, Lower Dolpo trek have also been considered as the most demanding trek with moderately strenuous difficulty; also famous for hiking.

We start our trek with the start of the visit to UNESCO World Heritage Sites in Kathmandu. Dolpo, the highest settlements on Earth covered by a wide area of Shey Phoksundo National Park- the largest of Nepal. We will also pass by the Virgin Tibetan Culture on our trip. With continuous ascends and descends, Dolpo region is truly an isolated corner of Nepal. Starting at Juphal after flight from KTM- Nepalgung will also end at Juphal while on return from Shey Phoksundo Lake in our trek.

Spring (March, April & May) and Autumn (September & October) are the best seasons for this trip. You can also choose Monsoon season (June, July & August) for the trek.